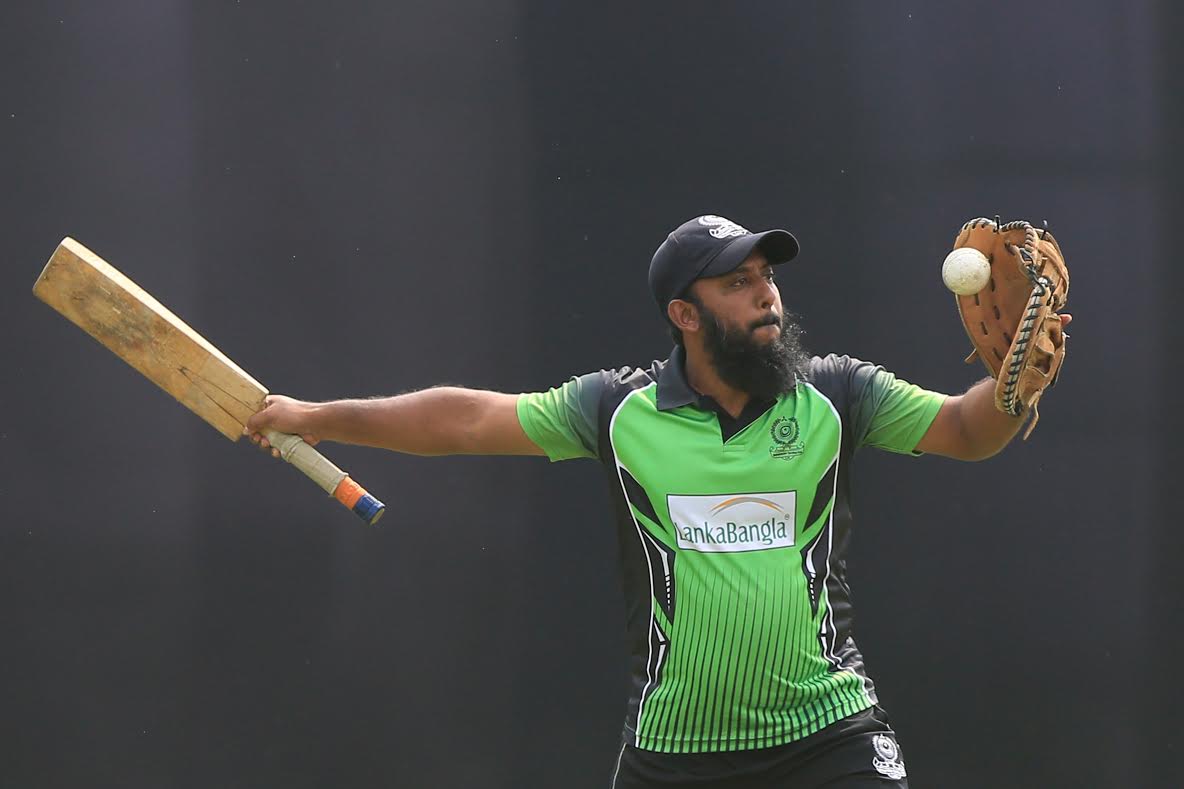 Bangladesh cricketer Aftab Ahmed was offered to coach a team from USA's domestic cricket league, the cricketer revealed to The Daily Star.

Aftab had worked with the Legends of Rupganj in DPL, also took the team to the second spot in the recently-concluded season and had coached in the Bangla Tigers' camp as well.

"They have given me an offer. From June to September, there are not many domestic matches held in Bangladesh since it's the rainy season. The league also ends and the first-class season begins from October. That's why those four months is a good opportunity for me to work outside the country," Aftab told reporters.

"There is a team in the USA which has a Bengali owner. I don't want to name the team since we haven't yet signed a contract. The team plays in the major and minor leagues and have given me an offer for those four months when they will play in tournaments there."

The 36-year-old hopes that the experience of working outside the country can be put to use in Bangladesh.

"It's not fully certain, but it's somewhat certain that I will go. I will confirm once I know everything. My experience will increase. I have heard that IPL regulars like Rovman Powell play there regularly. I will have an opportunity to work with them and it will be good for me since I can use that experience."