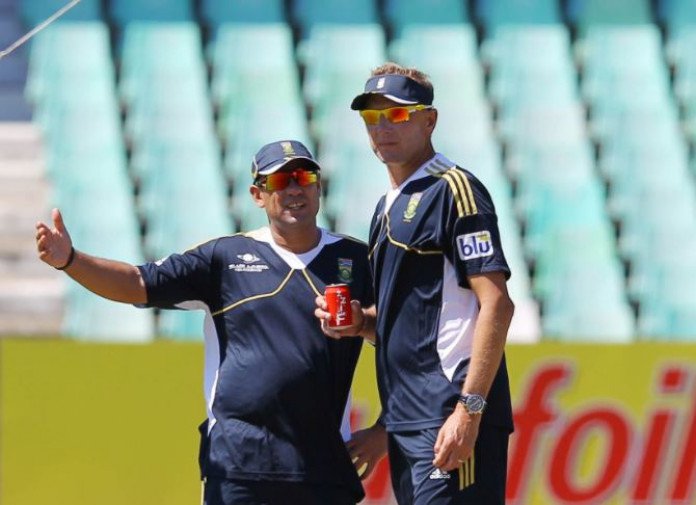 Bangladesh coach Russell Domingo believes that training with Allan Donald will aid his bowlers greatly during their forthcoming tour of South Africa.

Donald will join the Tigers on their tour to South Africa in March-April and will remain with them till the T20 World Cup in Australia later this year.

“Allan’s an inspirational figure and is one of SA’s greatest-ever bowlers. He’s now also an experienced coach, having done the job at various levels and different teams, so he’s well-traveled and knows conditions” Domingo told South African portal Sport24.

“He’s worked with many fast bowlers and he knows what it takes to be an international fast bowler. I’m excited to work with him again,” added Domingo, who was the Proteas head coach from 2014-17.

“He’ll be able to inspire our young bowlers and, hopefully, they’ll continue to develop because they’re inexperienced. Allan’s experience will be a massive asset to the guys.”

Domingo says Bangladesh want to do well in both the three-match ODI series, which will be played on the Highveld, and the two-match Test series on the coast.

“We know what a tough tour South Africa will be, so I’d be a fool to say white-ball cricket is what we’ll focus on. We can do well in both formats, especially with the Test matches being played in Durban and Gqeberha, as those are conditions that could help us” he added.