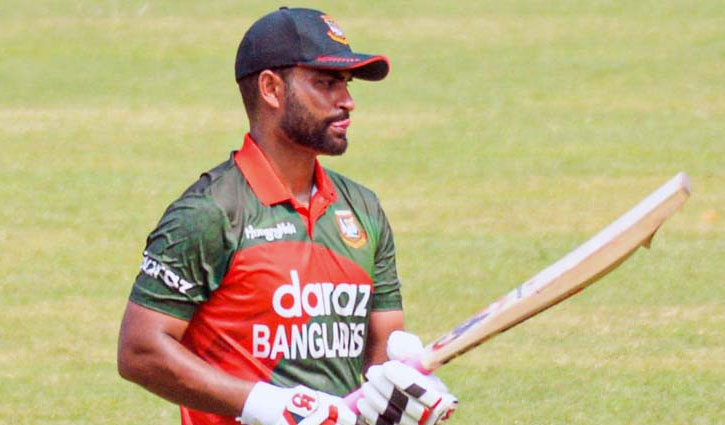 Tamim Iqbal's T20I career should be extended till at least this year's T20 World Cup in Australia, according to Bangladesh Cricket Board (BCB).

BCB boss Nazmul Hasan Papon acknowledged to the media a few days ago that Tamim had informed him that he no longer wishes to play T20I cricket.

Tamim, who is a member of Minister Group Dhaka in the Bangabandhu Bangladesh Premier League Twenty20 2022, met with the president, chairman of the cricket operations committee, and other influential directors on Tuesday to discuss the matter.

“Even (Monday) there was a long meeting with Tamim. A while ago the honorable president and I had a meeting with Tamim, regarding his plans. You will all get to know the plan from Tamim,” informed cricket operations chairman Jalal Yunus to the media.

“Of course we want Tamim to continue. I said this before. Tamim, Shakib (al Hasan), Mushfiqur (Rahim), (Mahmudullah) Riyad, still they are important players for us. We want them to continue. We said exactly this to Tamim,”

“Tamim has plans for himself, he wants to continue forward that way. Hence we can't say anything (T20 retirement) about this at the moment.”