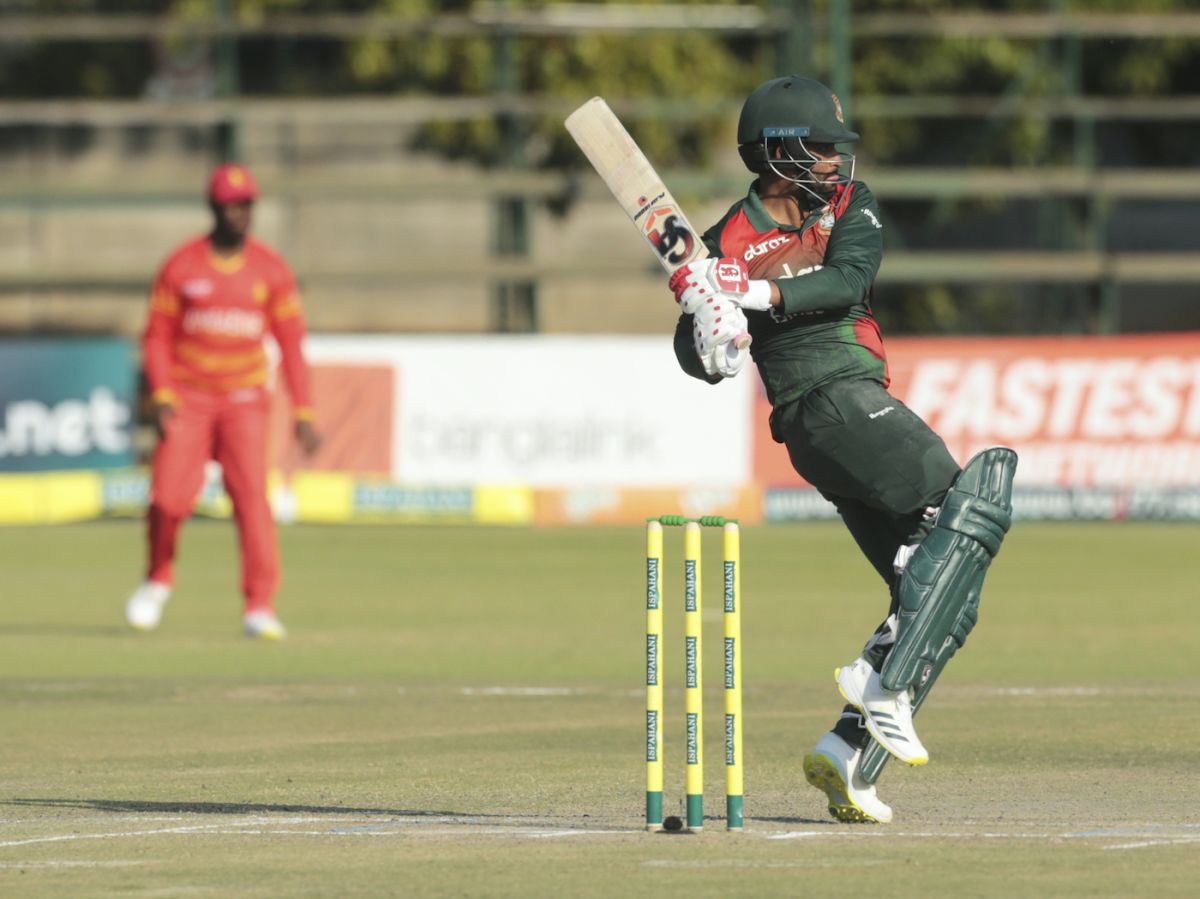 Tamim has been at the peak of his form with the bat in the ongoing Bangladesh Premier League (BPL), who is playing for Minister Dhaka. He has scored two half-centuries in the first two matches.

Tamim today (Saturday) hit his 42nd and second consecutive (in BPL) T20 half-century against Chattogram Challengers but failed to secure his team's victory.

However, the opener has been missing international level T20Is for a while, including last year's (2021) T20 World Cup in Oman and UAE. After that, he also missed the away New Zealand series this month (January 2022).

“The last time I talked to him, I told him to come back to T20. Why leave it? You are our best opener. Of course, you should back. Talked on the telephone and he told me ‘don't force me. If you do I have to come back. I don't really want to play in this format.’ After hearing that, I thought I shouldn't say anything else. If someone doesn't want to play, then it is not right to force someone to play in that format,” said Papon about Tamim after the Dhaka v Ctg match.

Tamim scored 41 in his last T20I against Zimbabwe in Mirpur back in 2020. Tamim has bagged 1758 international runs with seven fifties and one hundred.