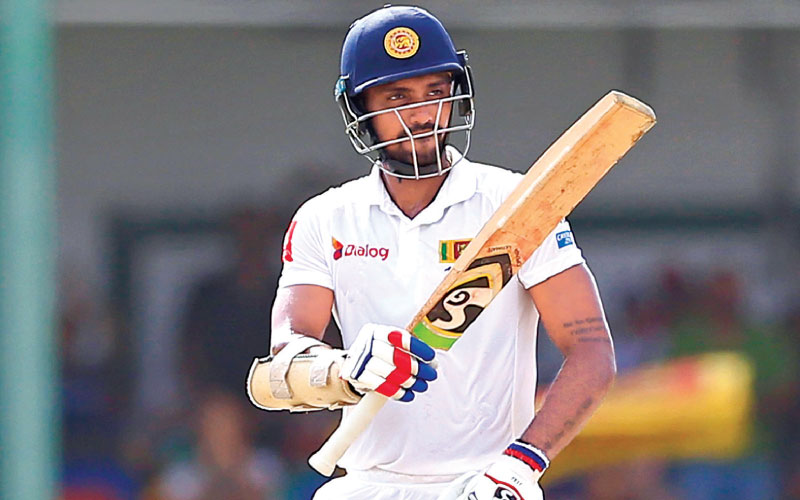 Sri Lanka cricketer Danushka Gunathilaka has announced his retirement from longest format of cricket on Friday.

Gunathilaka was banned from International Cricket in June after being found guilty of having breached the bio-bubble while on tour to England in June last year. Danushka informed Sri Lanka Cricket (SLC) his decision to retire from Test cricket last week.

Danushka Gunathilaka has stated that he has taken the decision after evaluating all aspects and especially in order to focus on his fitness levels for the shorter versions of the game.

Despite retiring from Test cricket, Gunathilaka has said that he would like to continue to play international and domestic matches of the shorter versions.

“It has always been an honour to play for my country and I hope to contribute to the best of my ability in the future by continuing to represent Sri Lanka whenever I am called upon to do so,” according to a report from Newswire.

Gunathilaka was a regular member in the limited-overs setup for Sri Lanka until he faced a ban. He has represented Sri Lanka in 44 ODIs and 30 T20Is and 8 Test.