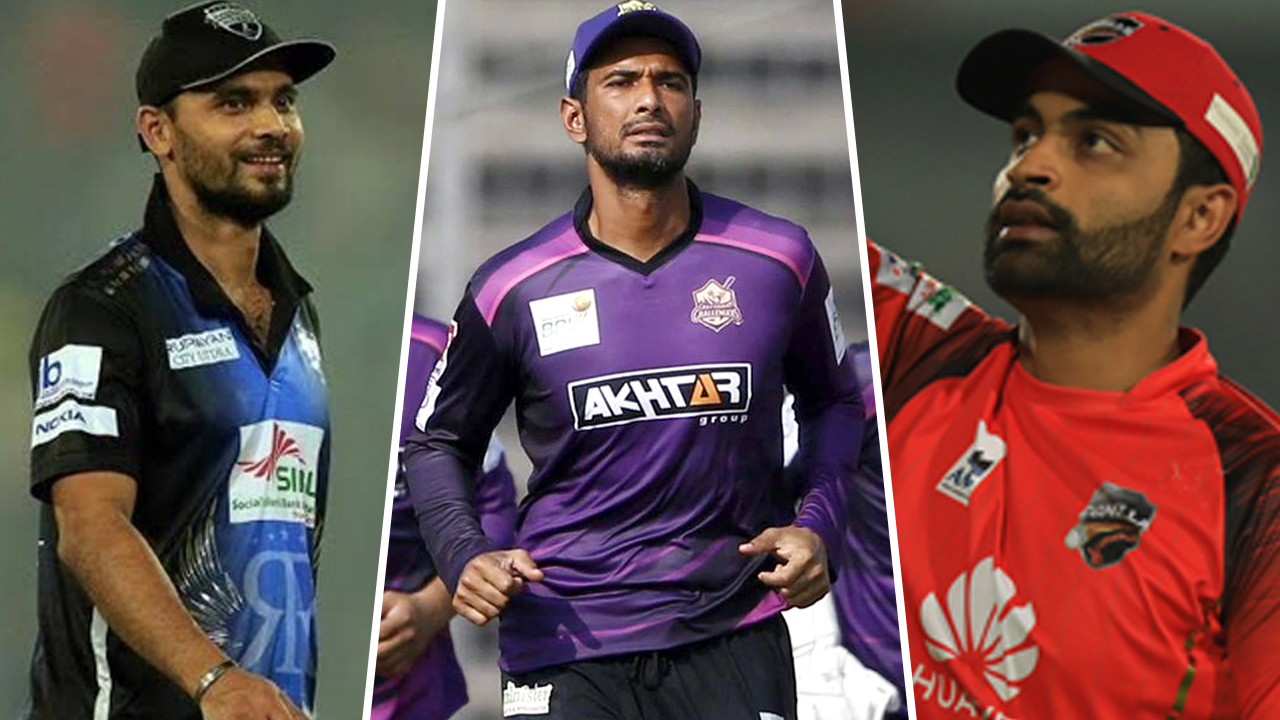 Dhaka chose national team T20I captain Mahmudullah Riyad from outside the draft as the Tamim Iqbal was recruited for the first call during the draft ceremony by a team led by Bangladesh Cricket Board (BCB).

Then, in the third round, they selected Mashrafe bin Mortaza, the national team's most successful ODI skipper. These three cricketers are going to play together for the first time in BPL.

Mahmudullah and Mashrafe were teammates for Gemcon Khulna in the last BPL season, leading their team to victory. Mashrafe had been out of cricket since the previous BPL season, therefore this was an opportunity for Riyad.

Mahmudullah talked to the Press after the players' draft. When asked about how he feels playing alongside Tamim and Mashrafe, Riyad said, "I always believed we could play together again. Alhamdulillah we are able to play together again. With many experienced players in our team I hope that if we can use it on the field, we have the potential to have good outcomes."

"We always enjoy playing with Mashrafe Bhai or playing under him. We had a very good time at the Bangabandhu T20 Cup and we were able to play good cricket. Hopefully we can create such a good environment in this team too and play good cricket."

There have been rumors of a schism between Riyad and Tamim, especially when the former declined to play in this year's T20 World Cup in the United Arab Emirates. Riyad responded when asked about his friendship with Tamim.

"I don't have much in my hands. People say so many stuff. I always believed in my side that bonding or relationship with Tamim was always good" Riyad clarified.

Tamim echoed Mahmudullah’s words, while he was asked about how he feels playing alongside these two veterans.

"I am fortunate and glad to be in the same team this time with Mahmudullah and Mashrafe. Winning or losing is not everything in cricket. It is very important to enjoy the game. If one does not enjoy the game, many might deem them as not willing to play. The three of us are in the same team and we will play while enjoying being together," Tamim said.

"Whether we will be champion or not is a long way off. You can make the best team but the outcome may not be as fruitful as you expect. A very good team may not win anything; it depends on how a team is as a unit. I am very happy with the team but we have to play well together," he concluded.