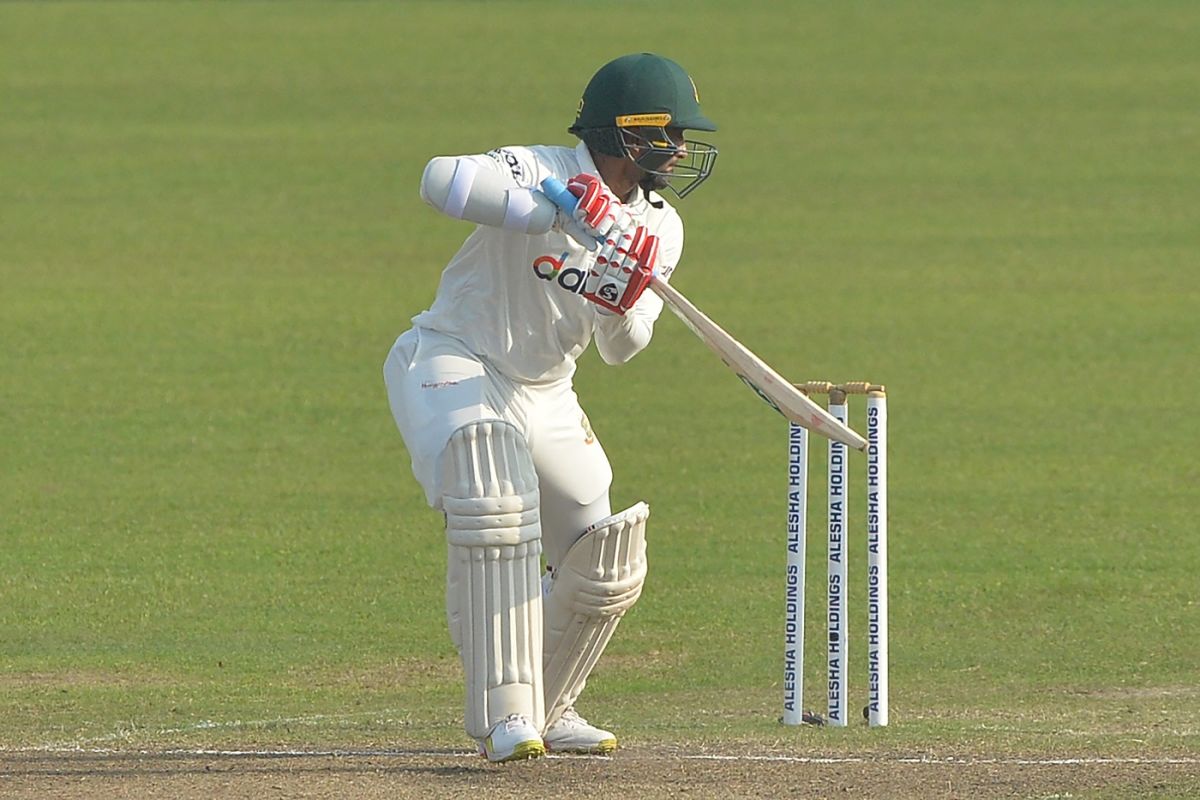 Shakib Al Hasan has raised doubts about his Test future, believing it is "almost impossible" to play all three formats at the same time, especially during the Covid pandemic. Shakib also stated that he will pick and choose which ODIs he will play, avoiding matches that are not part of the Super League.

Shakib has previously announced that he will not play in Bangladesh's forthcoming Test series against New Zealand, which starts on January 1.

He cited family reasons, and despite some debate, the BCB eventually gave him the leave. Shakib has missed numerous series since the 2017 South Africa tour, despite receiving a one-year suspension from the ICC from October 2019 to October 2020.

"I know which format to give importance or preference. The time has come for me to think about Test cricket. This is the fact: whether I will play Tests or not. And even if I do, how I will play the format. I also need to consider if I need to participate in ODIs where no points are at stake. I don't have any other option,” Shakib told private TV channel NTV.

"I am not saying I will retire from Tests. It might even happen that I stop playing T20Is after the 2022 T20 World Cup. I can play Tests and ODIs. But playing three formats is almost close to impossible. Playing two Tests in 40-42 days is not fruitful. It encourages one to play selectively. I will definitely plan well with BCB, and then go forward. It will be the smart thing to do. If it happens in January, I will know what I am doing for the rest of the year" he added.

Quarantine and bio-bubbles were taking an impact on Shakib, who routinely competes in several franchise-based T20 competitions.

''Remaining in quarantine is like staying in jail, but in jail at least you can talk with someone. It's not like players roam around a lot like going out in shopping mall or in cinema hall but when you know mentally that you cannot move, the problem starts there,”

''Look New Zealand did not send their team to the Under-19 World Cup considering mental health. What I feel is that corona is not going away quickly and we have to live with it. So we have to find some other way. Probably quarantine or bio bubble is not the best solution,'' the Southpaw added.