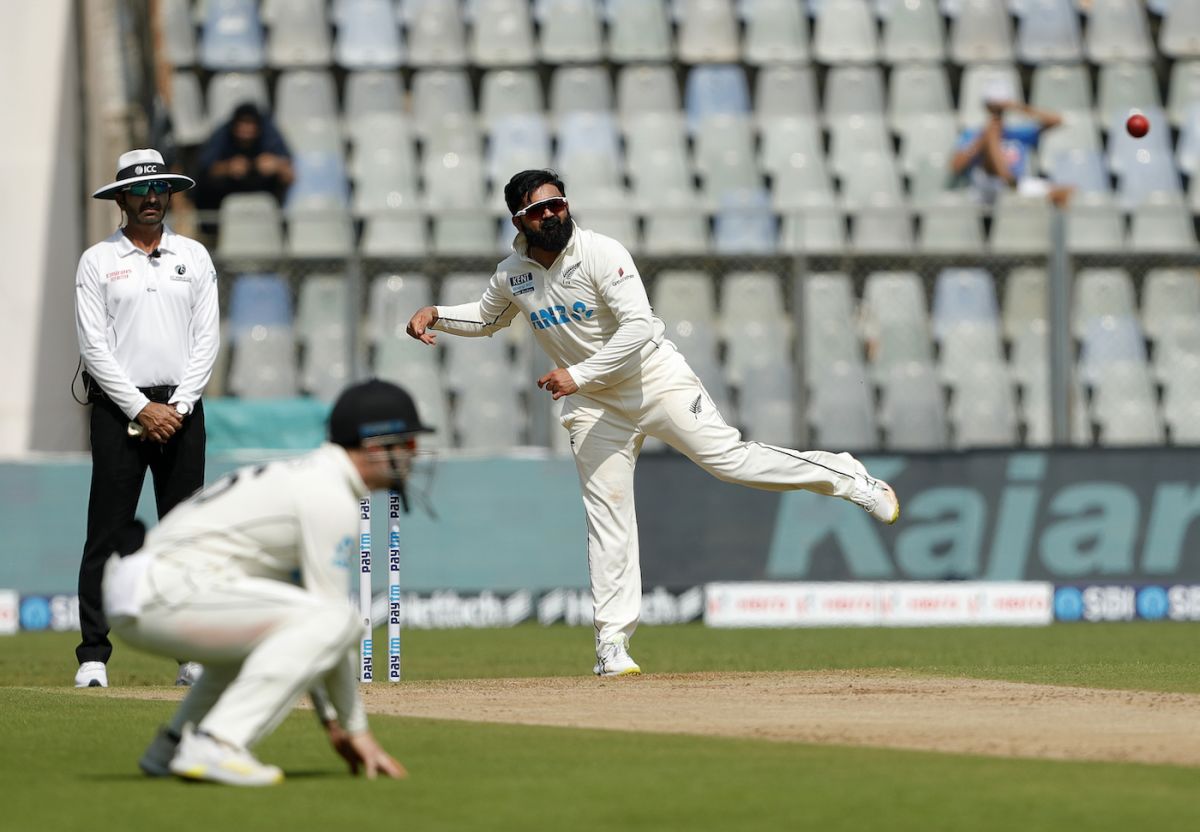 After being dropped for the Bangladesh Test Series, Ajaz Patel wants to play spin pitches in New Zealand.

Despite a remarkable 10-wicket victory over India recently, Ajaz Patel has accepted his surprise removal from the home series against Bangladesh and he hopes that the country's groundsmen will construct spin-friendly tracks in the future to promote the skill.

"One of my things about being a spinner in New Zealand is to inspire another generation to take up the art," Patel was quoted as saying by 'stuff.co.nz'.

"I'm still going to fight the fight to make sure spin bowling becomes part of the big picture in New Zealand cricket,”

"I think my job as a spinner is showing the groundsmen that there's something that is possible, and then it's up to the groundsmen to turn and around and go, 'Well, actually, we want to see some spin bowling in New Zealand'," he added.

With regular captain Kane Williamson ruled out with an elbow injury, Latham will lead the side for an entire series for the first time, having stepped in to fill the role on four previous occasions.