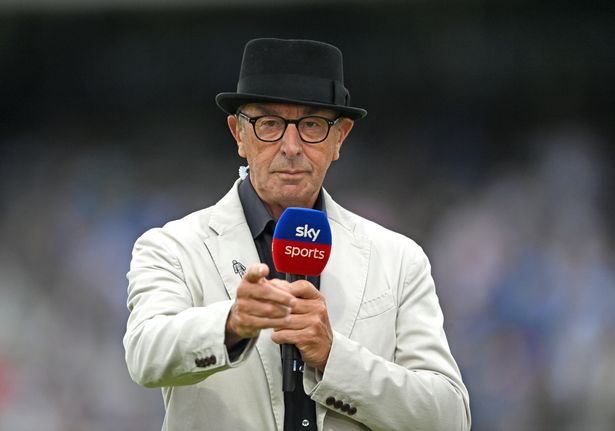 David 'Bumble' Lloyd, a former England cricketer and coach, has stated that he will be leaving his post as a Sky Sports commentator.

Lloyd has been a fixture on Sky's coverage of the sport for 22 years, first joining the broadcaster in 1999 after his tenure as England's head coach came to an end.

"I've decided the time is now right to pass on the microphone," said Lloyd.

"It's been an immense privilege to try and bring the sport I love into people's homes up and down the country."

Bumble was the voice of T20 cricket on Sky following the format's introduction in 2003 and also on commentary, alongside Ian Bishop, when Carlos Brathwaite's four sixes in a row off Ben Stokes took West Indies to a stunning last-over victory against England in the 2016 T20 World Cup final.