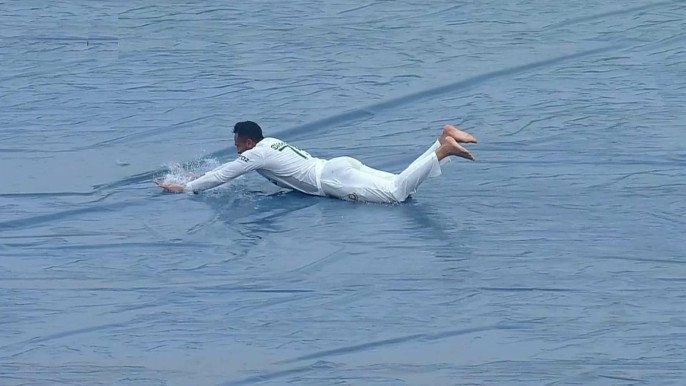 Ace all-rounder Shakib Al Hasan has been granted leave to skip the upcoming Test tour of New Zealand which is slated to be held in January 2022.

Bangladesh Cricket Board (BCB) President Nazmul Hasan Papon confirmed it to the media on Monday.

"Undoubtedly, Shakib is the best player of our country. But we have said from the beginning that anyone can take a break, a break, or a vacation. We don't mind," said Papon.

"We have to rest players who need to be rested no matter how important for the team they are. Shakib's issue is different. He did not ask for rest. He wanted a break citing family reasons."

Shakib sent an official letter to BCB stating personal reasons after he was included in the 18-member squad for the New Zealand Tour.

Shakib did not take part in the Test series between Bangladesh and New Zealand in 2019 as well.

The all-rounder missed four of Bangladesh's seven Tests this year, he missed two Tests due to injury and two to prior commitments with the Indian Premier League (IPL).