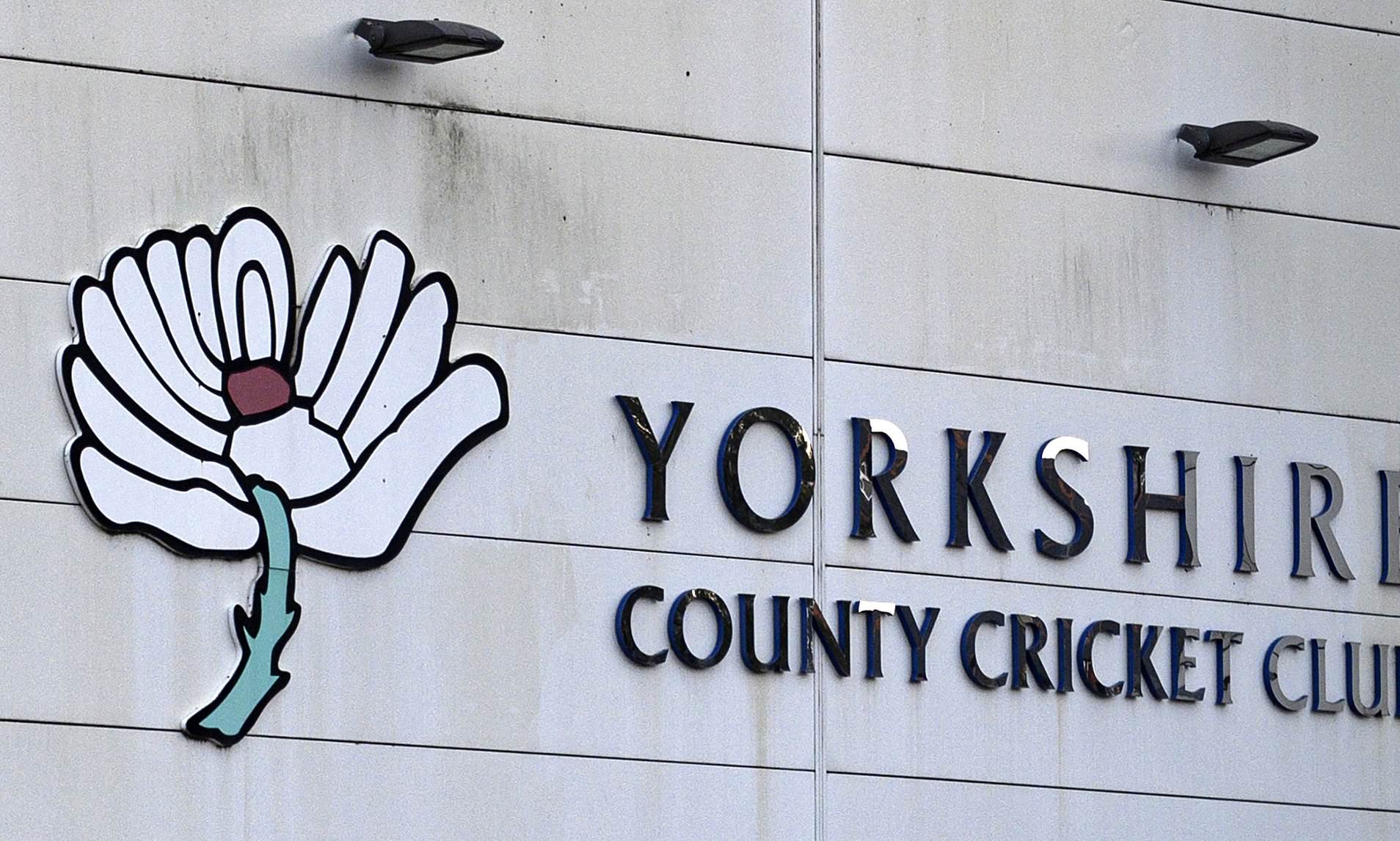 Yorkshire's director of cricket Martyn Moxon and head coach Andrew Gale have left the troubled county side along with the entire coaching staff in the latest fallout from a damaging racism scandal.

Former Yorkshire off-spinner Azeem Rafiq gave harrowing testimony to British lawmakers last month in which he said his career had been ended by the abuse he received at the club.

Rafiq had previously called for Moxon and Gale to step down, claiming the club could not move forward until they left Headingley.

Moxon, a former Yorkshire and England opening batsman, had been signed off from work due to a stress-related illness since the scandal erupted, while Gale, who previously captained the club, had been suspended pending a disciplinary hearing over a historical tweet.

Their departures follow those of club president Roger Hutton and chief executive Mark Arthur, who resigned following widespread condemnation of Yorkshire over their treatment of Rafiq.

Moxon and Gale were heavily criticised at the Digital, Culture, Media and Sport select committee hearing in London.

"We can confirm that Martyn Moxon, director of cricket, and Andrew Gale, first XI coach, have left the club today in addition to all members of the coaching team," a Yorkshire statement said on Friday.

"A new director of cricket will be appointed imminently, alongside a new coaching team which is being recruited."

The club said the total number of departures was 16, including six members of the backroom medical team provided by Pavilion Physiotherapy Clinic.

"Significant change is required at Yorkshire County Cricket Club and we are committed to taking whatever action is necessary to regain trust," said new chairman Kamlesh Patel.

"The decisions announced today were difficult to make but are in the best interests of the club. Without making important changes to how we are run, we cannot move on from the past to become a culture which is progressive and inclusive."

An independent report found Pakistan-born Rafiq, 30, was a victim of "racial harassment and bullying" but although Yorkshire apologised, they said they would take no disciplinary action against any staff.

The fallout for the club -- one of England's most successful and historic sides -- was swift and devastating, with sponsors pulling out and the club suspended from hosting lucrative international matches.

Subsequent allegations of racism have been made by other players, setting in motion additional investigations at Yorkshire and other clubs as the scandal spreads.