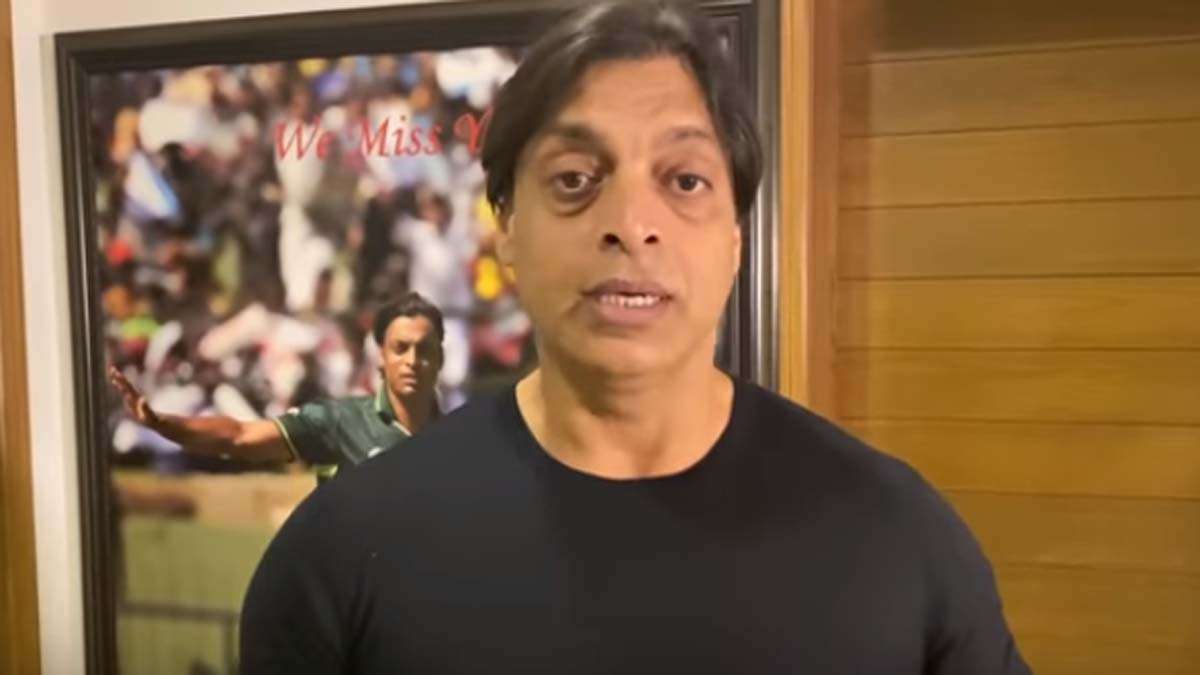 Pakistan's former pacer Shoaib Akhtar believes the Bangladesh cricket team have the potential to perform better in big stages and win World Cup titles if they improve their pitch conditions.

Bangladesh has been quite impressive on their home soil and even defeated Australia and New Zealand in the T20I series. However, they had to face an opposite consequence in the T20 World Cup, losing all the Super-12 matches.

Following their fruitless T20 World Cup campaign, the Tigers suffered a T20 series defeat 3-0 against Pakistan at home. The veteran pacer stated if Bangladesh continue playing in their low-sluggish home conditions they will never succeed on international stage.

“I felt Bangladesh are one of the contenders for this World Cup. They even have the potential to win the next World Cup. But if they play on such wickets, they will never succeed,” said Shoaib.

“So, you have to play on good wickets. They have to get used to playing bouncy wickets. The people of Bangladesh are crazy about cricket. But their cricket cannot go on like this. It is important to change their cricket structure quickly,” he added.

Two teams will face off in a two-Test series of the 2021-2023 ICC World Test Championship.

The first Test starts at the Zahur Ahmed Chowdhury Stadium in Chattogram on November 26 while the second Test commences at Mirpur on December 4.