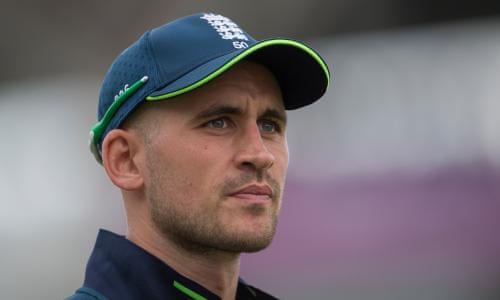 Former England batter Alex Hales on Friday has apologised for an old photo showing him in blackface at a fancy-dress party, said it was incredibly reckless and foolish.

Hales said he was paying tribute to late American rapper Tupac Shakur at the New Year’s Eve party that was held 12 years ago.

“The theme was musicians and Tupac is, was and always will be my favourite musician so I went (dressed) as him,” Hales said in a video message on Friday.

"Obviously, I realise it’s incredibly disrespectful and want to apologise for the offence that this has, no doubt, caused. It was incredibly reckless and foolish on my behalf,” he added.

The England and Wales Cricket Board (ECB) said it will investigate the matter.

“We strongly condemn any form of discrimination. We have procedures in place to address conduct and allegations of this nature and we will investigate accordingly. We want cricket to be an inclusive, welcoming game for everyone,” an ECB spokesperson told Reuters.