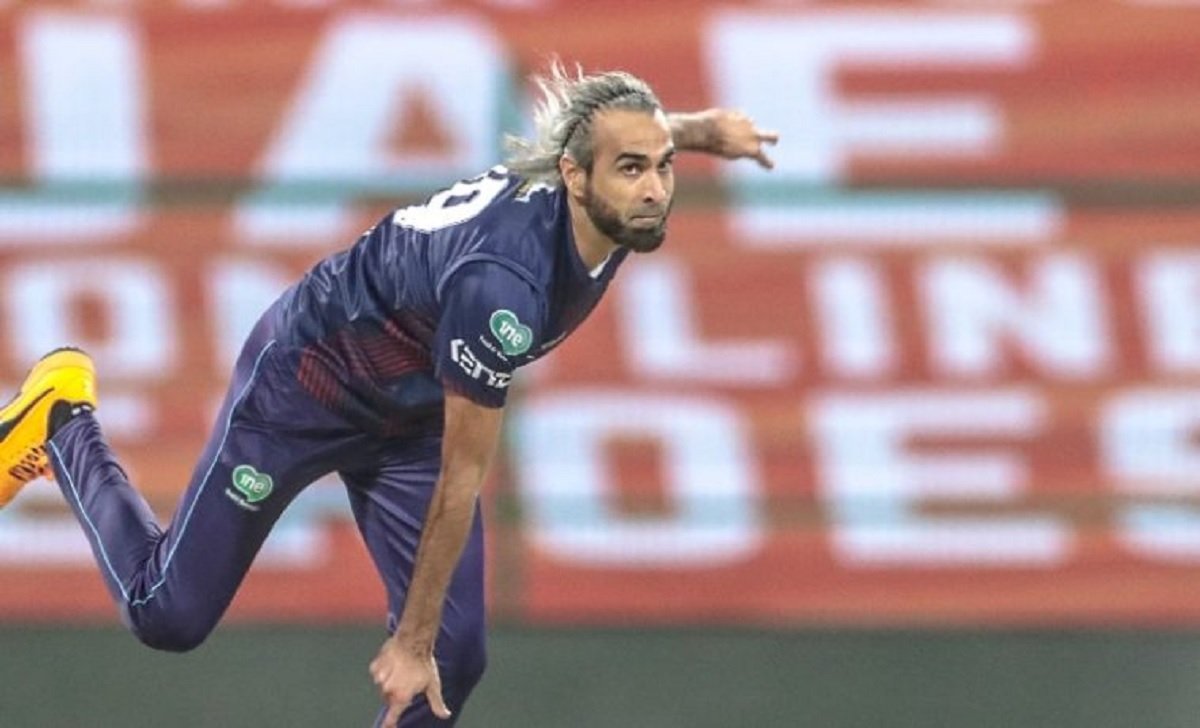 Veteran South Africa leg-Spinner Imran Tahir said that he will be better than what he was in the previous season owing to his second appearance in Abu Dhabi T10 with the star-studded Northern Warriors side.

He said that he will use his experience from the previous season and come up with different plans and thoughts to bowl well in the tournament.

"Last year I was in T20 mode, and I was playing for the first time, so I found it quite difficult to bowl, but I didn't do so bad. I just think I could have done better. Now, I have got that experience, and with my new plans, I am hoping that I'll be able to bowl well in T10 cricket going forward, and I will try to bowl as tight as I can," said Tahir.

"This will be my second year, so I will come up with a different plan and thoughts on how I need to be bowling in T10 if I get to bowl in the powerplay or in the death over so I’m really hoping that I will be better than what I was last year, and I think that’s how I should be going forward," he said.

When asked about how the bowlers approach in the T10 format, the 42-year-old player responded that he’s happy to bowl tight and let other take wickets.

"Personally speaking, I don't like to go for boundaries, I like to bowl tight so I don’t look for wickets. I rather have my teammates take wickets, and I’ll be very happy. Also, if I go tight, let's say six-run an over or eight an over, I'll think I did my job fantastically," he said.

Beside the proteas spinner, the side consists of stalwarts like Chris Jordan, Moeen Ali and Rovman Powell. Speaking about his team-mates, he said "I have to be honest with you, if I have big names in my team or small names, I don’t look for that. I think once I get in and join the team, l will be very happy, and I want all of us to do well for the team,”

“I think the results can never be guaranteed, and it doesn’t matter whatever or whoever you have in your team, so for me, I think we just need to play well on the day to just try to get over the line, and just take one game at a time,"

Abu Dhabi T10 will be played held at the Zayed Cricket Stadium in Abu Dhabi from 19 November - 4 December 2021.