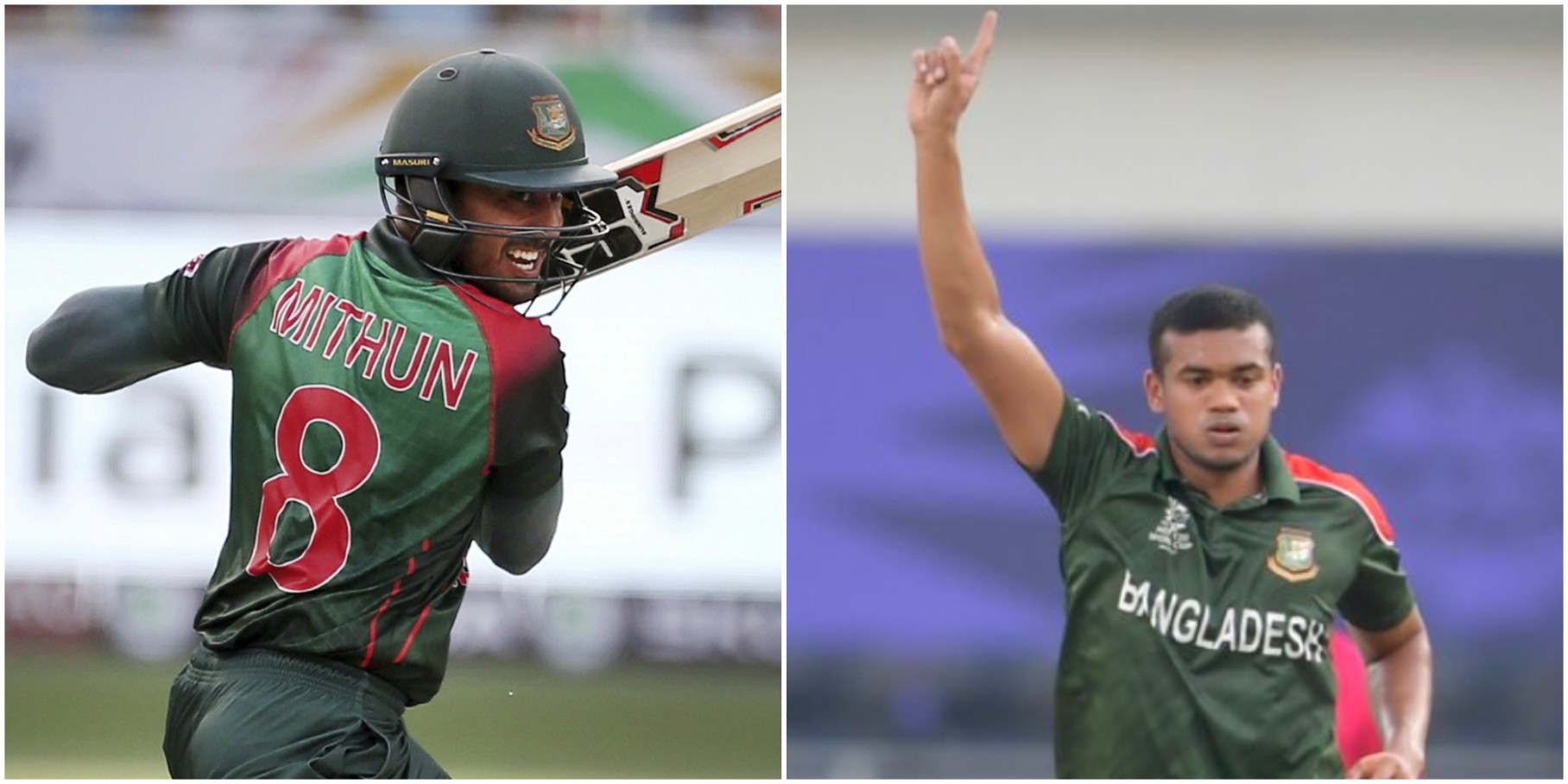 The players' draft for the next edition of the LPL was completed on Tuesday (November 9) as Mohammad Mithun, Nazmul Islam Apu, Mehedi Hasan Rana, Taskin Ahmed and Al-Amin Hossain to feature from Bangladesh.

Candy Warriors roped in Mithun, Apu and Rana, while Taskin and Al-Amin will also play in the same side in The Colombo Stars.

An event of this Sri Lankan franchise-based tournament has been successfully completed. The first edition of LPL was held with the participation of 5 teams. The champion of the service was Jaffna Stallions.

Gayle will play in the Colombo Stars, Du Plessis in the Jaffna Kings, Hafeez in the Galle Gladiators, Powell in the Candy Warriors and Tahir in the Dambulla Giants.