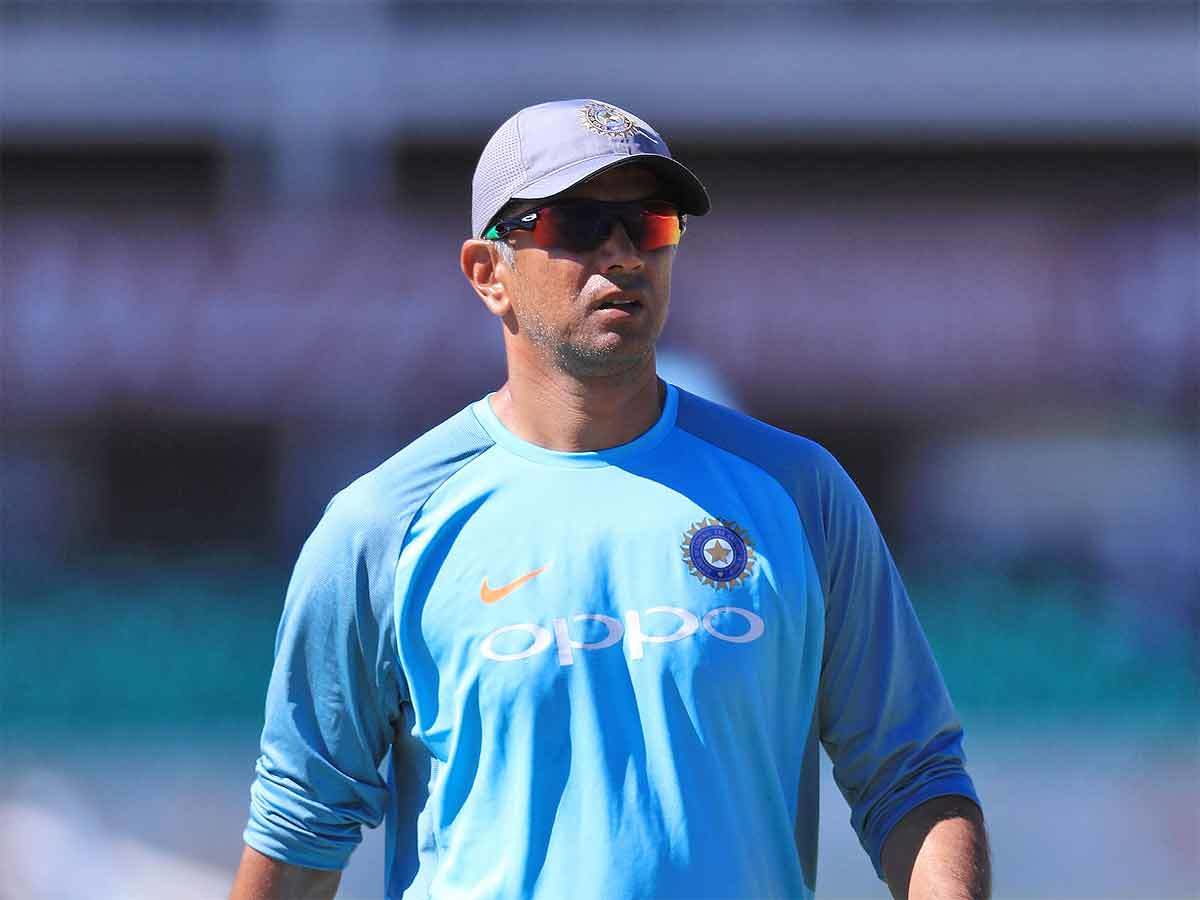 The Indian cricket team's head coach has been named Rahul Dravid as he will succeed Ravi Shastri, whose term will end after the ongoing Men's T20 World Cup 2021.

Dravid, who played 509 games for India across formats, will take charge for their upcoming series against New Zealand.

“It is an absolute honour to be appointed as the new Head Coach of the Indian Cricket Team and I am really looking forward to this role. Under Mr Shastri, the team has done very well, and I hope to work with the team to take this forward," said new coach Rahul Dravid.

Dravid previously guided the India Under-19 team to runners-up and champions finishes at the 2016 and 2018 World Cups, respectively. Dravid also oversaw the development of the India A teams till his appointment as the head of the National Cricket Academy (NCA) in Bengaluru in 2019.

"Having worked closely with most of the boys either at NCA, U19 and India A setup, I know they have the passion and desire to improve every day. There are some marquee multi-team events in the next two years, and I look forward to working with the players and the support staff to achieve our potential” he added.