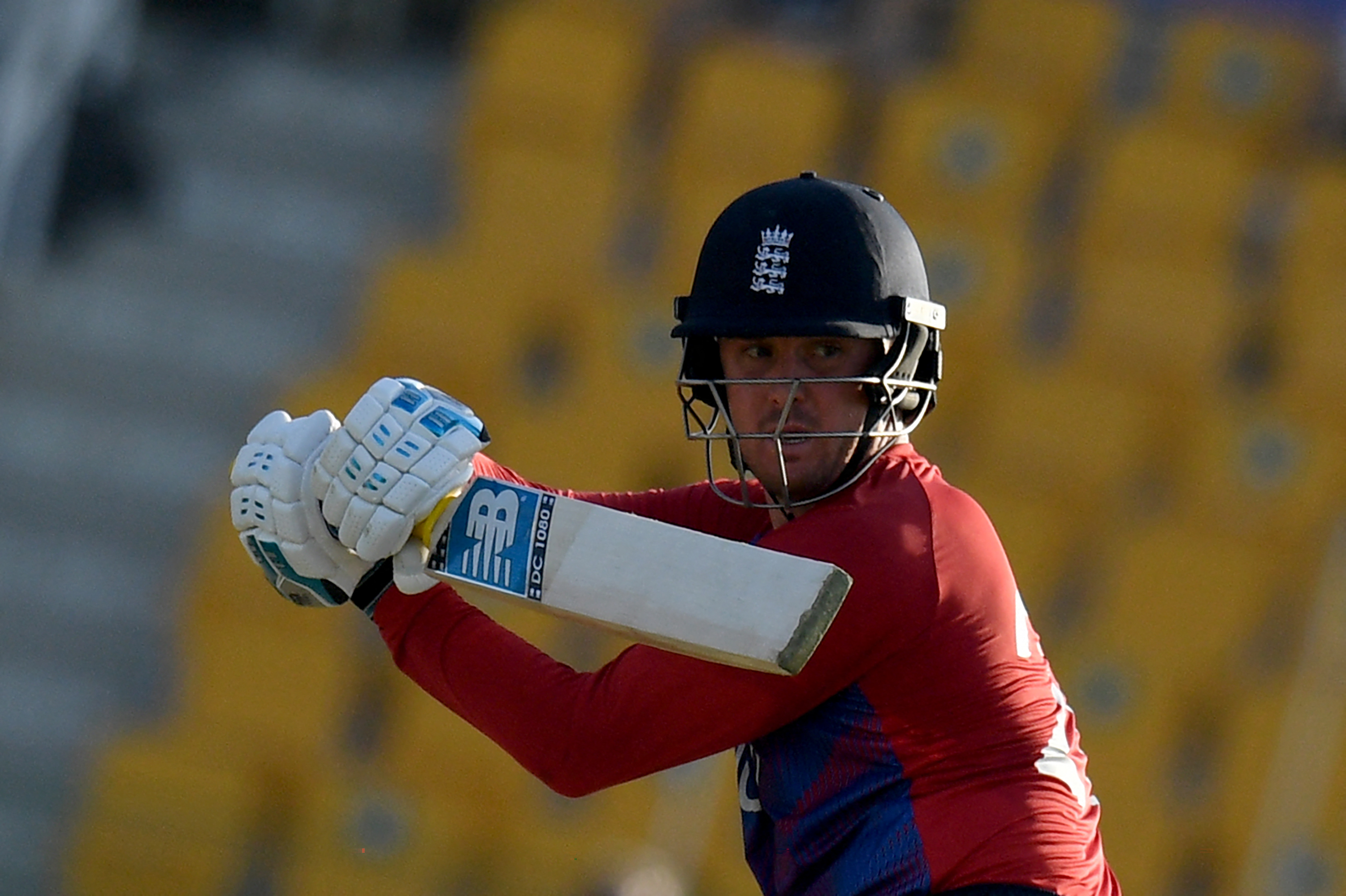 Opening batsman Jason Roy on Wednesday credited the England bowlers for helping set up a second successive victory at the Twenty20 World Cup with an eight-wicket drubbing of Bangladesh.

He reached his seventh T20 half-century with a straight six in his 50th match during a partnership of 73 with Dawid Malan, who made an unbeaten 28.

"We bowled extremely well. Take nothing away from the bowlers," Roy told reporters after his man of the match performance.

"We took our catches and fielded and bowled really well. We got off to a great start with the bats and then just capitalised on a lower total."

England left-arm quick Tymal Mills took three wickets and combined with spinners Moeen Ali and Liam Livingstone to restrict Bangladesh to 124-9 in the two nations' first ever meeting in the format.

Roy said England's loss to Bangladesh in the 2015 50-over World Cup knocked them out of that tournament but helped build a strong bond between the players and change their brand of cricket.

"Our camp has been together since 2015 like," he said. "We've created bonds outside of cricket and on the field, which I think plays a huge part in travelling the world and playing good cricket."

"We understand our roles in the team as individuals and as teammates."