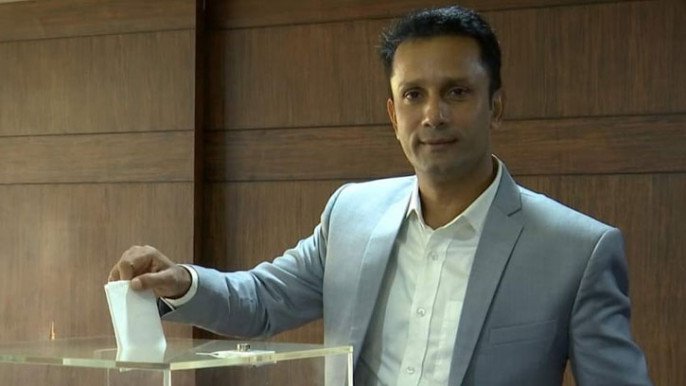 In the Bangladesh Cricket Board election on Wednesday, former Bangladesh captain Khaled Mashud received only two votes, including his own.

For the first time, former wicketkeeper-batsman Mashud took part in the BCB election and had an unpleasant experience.

Mashud ran for councillor in Rajshahi Division against Saiful Alam Chowdhury Swapan, a member of the previous board.

Rajshahi Division had nine voters in total, of which Swapan bagged seven, while two went to Mashud.

“The councillors found him [Swapan] deserving and that’s why cast votes for him. I will hope Rajshahi and Bangladesh cricket will benefit from his service. I had contested in this election with some dreams. The councillors have trusted him more than me. I will be with cricket in any capacity,” said Mashud to the media Wednesday.

Swapan had run unopposed for a BCB directorship in the last election and was the chairman of the BCB Tournament and Umpires Committees.

Swapan is a popular sports organizer in Pabna and has been serving as the joint secretary of Pabna District Sports Association for many years now.