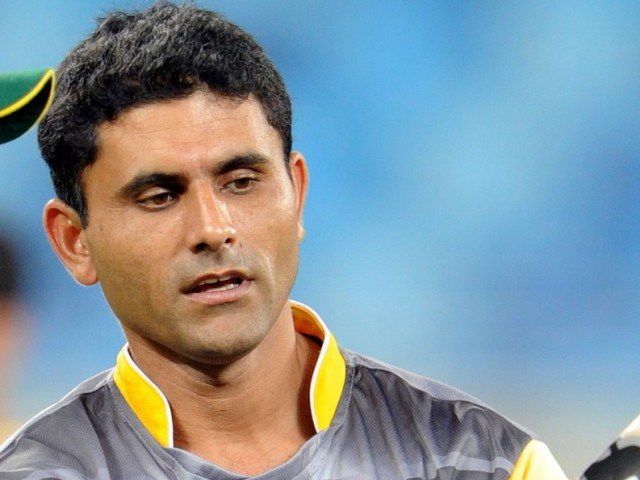 Former Pakistan all-rounder Abdul Razzaq has opined that India does not play bilateral series against Pakistan because the two-time world champions do not have the same level of talent as the Babar Azam-led unit.

In an interview on ARY News, he said “I don't think India can compete with Pakistan. The kind of talent Pakistan has is entirely different and this I don't think is a good thing for cricket that India and Pakistan are not having matches,”

“It used to be an exciting prospect and give players the opportunity to show how much pressure they could handle. So that has gone missing. I feel that had it continued, people would have found out that the kind of talent Pakistan has, India does not,"

He also asserted that there is no comparison to the kind of talent that Pakistan has produced compared to India.

"India too has a good team, I'm not saying anything otherwise. Even they have good players. But if you look at it potential-wise, we had Imran Khan, they had Kapil Dev. If you are to compare, then Imran Khan was a lot better. Then we had Wasim Akram, they did not have a player of that calibre," he added.

India and Pakistan will face each other on October 24 at the T20 World Cup, the first time in international cricket since the 2019 World Cup in England.