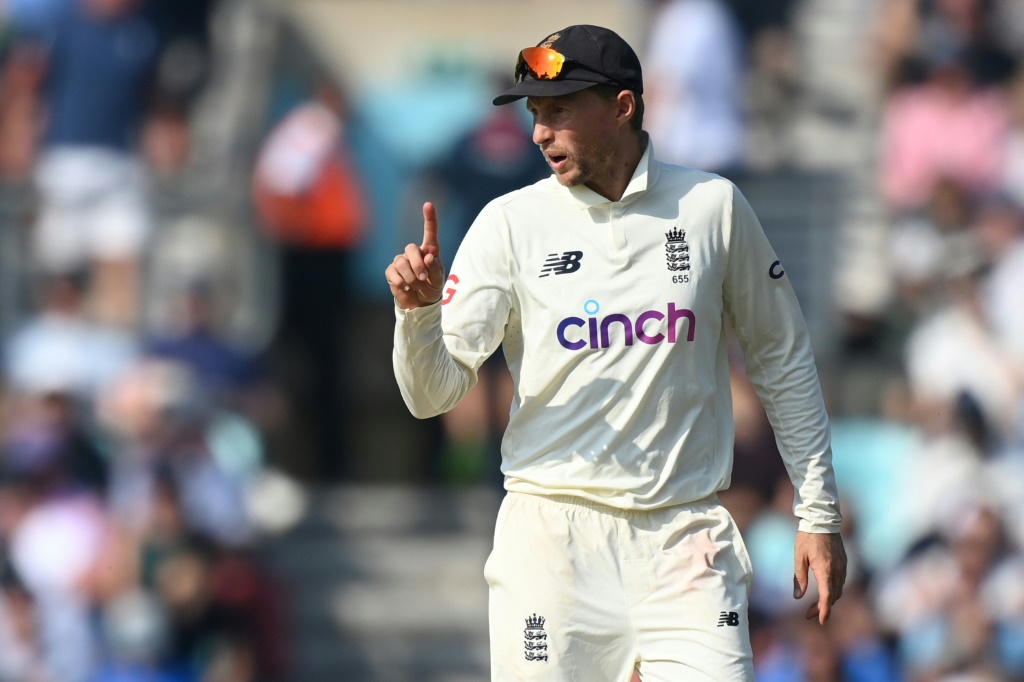 Joe Root's Test team will begin their home summer with a three-match series against New Zealand, starting at Lord's on June 2, before games at Trent Bridge and Headingley.

The Black Caps beat England 1-0 in a two-match series in June before defeating India in Southampton to win the first-ever World Test Championship final.

England will also host South Africa for a three-Test series, with the first match starting at Lord's on August 17 before games at Edgbaston and the Oval.

India, who are currently touring England, return for a three-match Twenty20 series and three one-day internationals in July.

South Africa kick off their tour with three ODIs and three T20 matches later in July before the start of the Test series the following month.

England and Wales Cricket Board chief executive Tom Harrison said: "It has been a scintillating summer of cricket and so good to see crowds back packing out venues later this summer.

"For next summer, I am pleased to be able to confirm three high-quality men's international touring teams for 2022."

Root's side currently trail India 2-1 with one match remaining in this year's five-match Test series. The final match starts at Old Trafford on Friday.