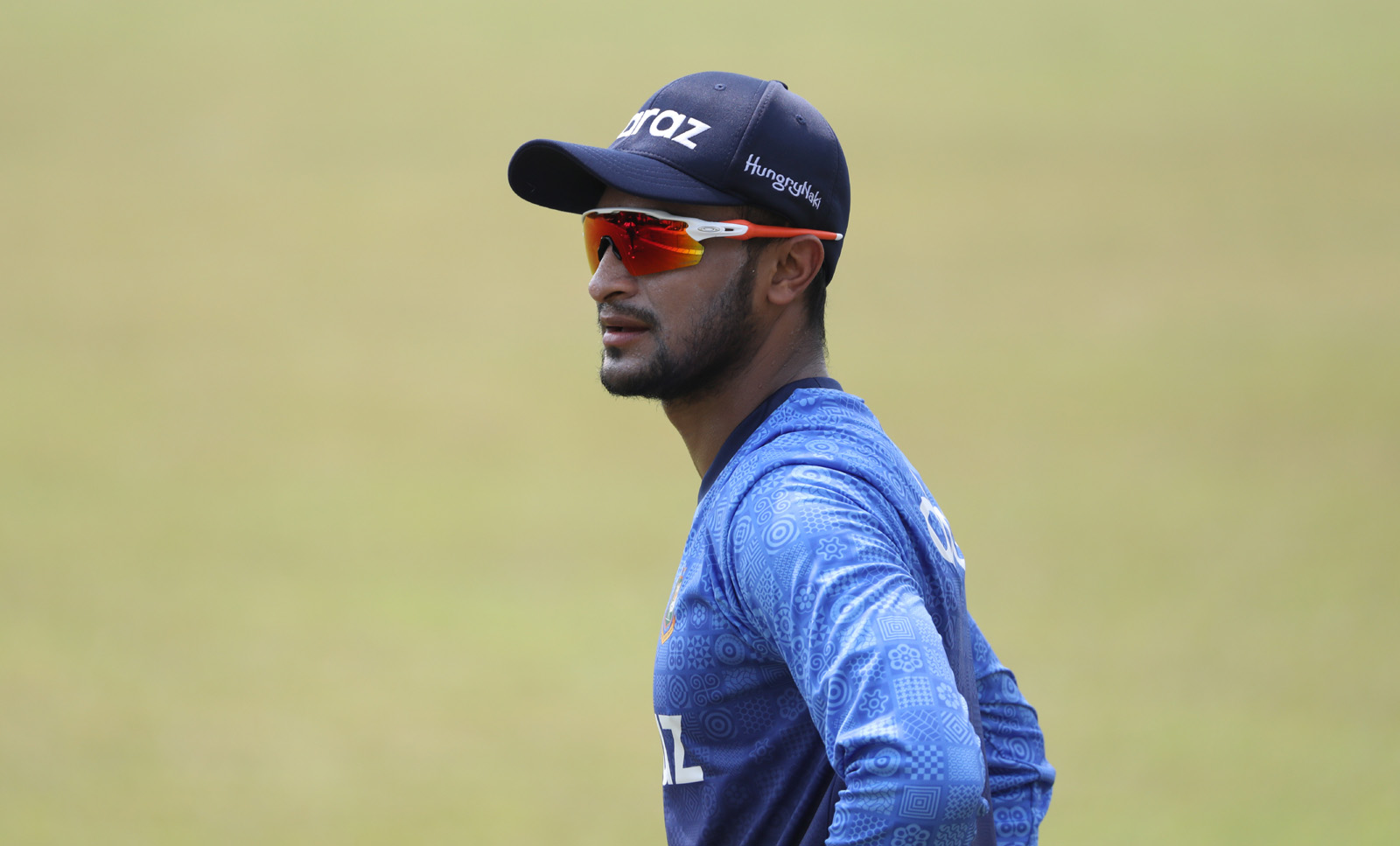 Bangladesh all-rounder Shakib al Hasan is two wickets away to create a history of being the highest wicket-taker in T20I cricket history.

If Shakib can manage to take two wickets in the third T20 against New Zealand he will also touch the milestone of 600 International wickets in three formats of cricket.

The southpaw needs only one wicket to equal Lasith Malinga's tally of 107 wickets to become the joint-highest wicket-taker in the history of T20Is.

Shakib scalped 2 wickets in the second match of the series against New Zealand on Friday. He collected 106 wickets in 86 matches while Malinga leads the way with 107 wickets in 84 games.

The left-hand spinner has 598 wickets he will be the second left-arm spinner in cricket history and the 23rd bowler to take 600 wickets.

Shakib recently became the second bowler to reach the milestone of 100 wickets in T20Is and is now the only cricketer to have 1000 runs and 100 wickets in the shortest format.

Recently, he has achieved another feat in international cricket as he became just the second man and fastest to complete the double of 12,000 runs and 500 wickets.

Shakib awaits another milestone of the only cricketer to hold the record of 12,000 runs and 600 wickets.   Indian legend Kapil Dev had 687 wickets and 9,031 runs in his career.