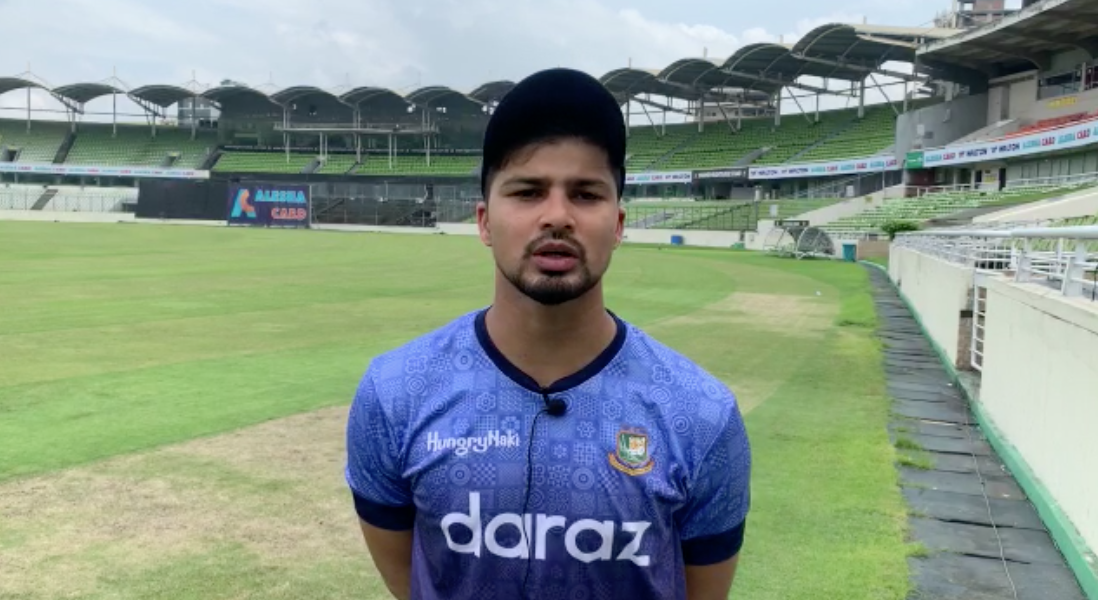 Bangladesh's wicket-keeper batsman, Nurul Hasan Sohan prefers to contribute to the team's success by scoring 5-10 runs rather than failing to win the match by hitting a fifty or century.

Bangladesh cricket team began their practice after their mandatory quarantine period at Sher e Bangla National Stadium on Friday. After the practice session, Sohan said in a video message that he believes it is important to play as a team.

“Of course it’s always important to me. It is important to be able to contribute to the victory of the team rather than lose the match despite scoring 50 or 100. It doesn’t matter whether it's 5 runs or 10, it’s important to the team,” said Sohan.

“It’s always important to me. I want to perform according to the needs of the team. Obviously, in the last two series we have been able to play as a team. That is the most important thing," he said.

Sohan praised the bowling unit for their performances in the recent series. He believes if they can maintain the momentum they can also do well against the Kiwis.

"We have done well as a bowling unit. Mustafiz has been great, I think Shakib Bhai, Shoriful, they all gave good support, Mahedi bowled very well. Honestly, we have all been able to play as a team, it is very important and if we can continue it, inshallah we will do something good,” he added.