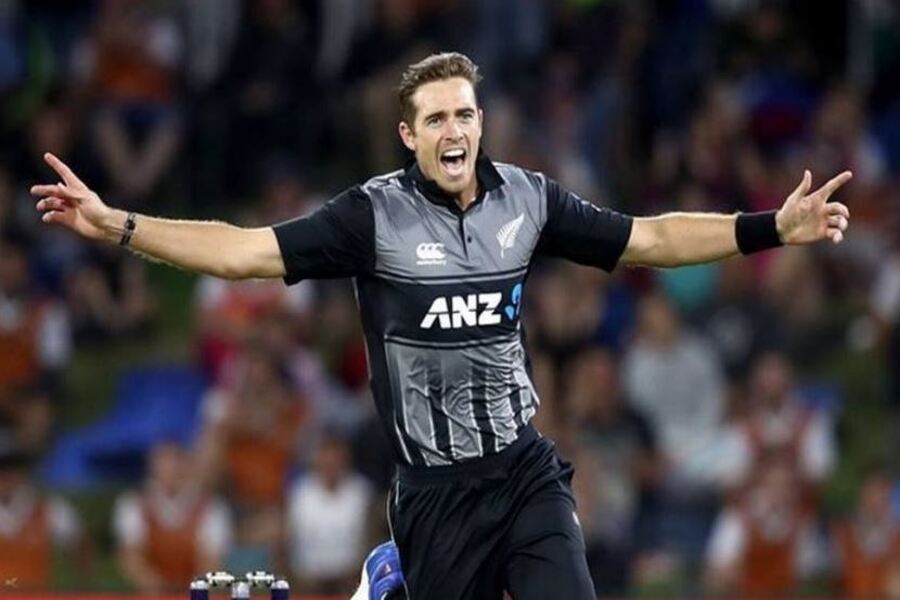 "Tim has been a strong player and has been the spearhead of the New Zealand team. In the UAE conditions, we hope he will be very effective," a KKR official said.

The 32-year-old right-arm pacer had previously played for Chennai Super Kings, Mumbai Indians (MI) and Royal Challengers Bangalore (RCB). In 40 IPL games, he has picked 28 wickets at an economy rate of 8.47.

In the first half of this year's IPL in India, before Covid-19 cases in many of the squad bubbles forced a postponement, Cummins had played each of the Knight Riders' seven games, taking nine wickets and scoring 93 runs, including a career-best 66 not out that gave the Super Kings a scare in Mumbai.

The second leg of IPL is scheduled to be played from September 19 and will conclude on October 15. Abu Dhabi and Sharjah will host the 31 matches in the tournament.