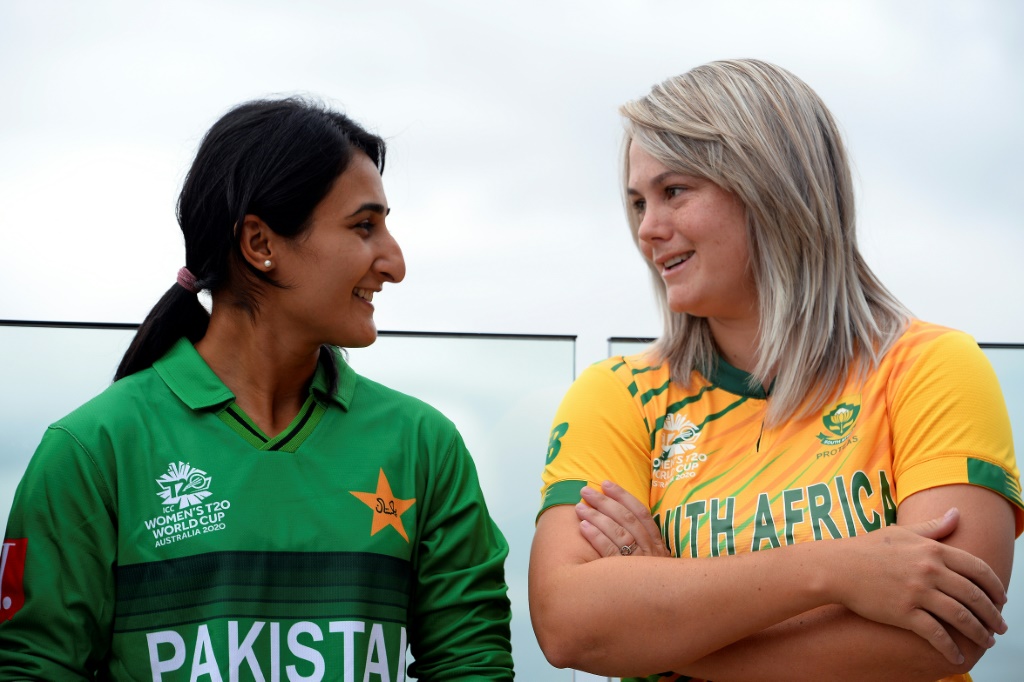 South Africa captain Dane van Niekerk is looking forward to leading the Oval Invincibles in the first match of the Hundred, English cricket's new domestic competition, in what she believes will be a landmark moment for the women's game.

The 100 balls per side tournament, which will do without the traditional six-ball over, features eight newly created sides, each with a men's and women's team.

But rather than start with a double-header, the Hundred will begin with a standalone women's match, with the Oval Invincibles facing visitors Manchester Originals at the south London ground on Wednesday.

"It feels pretty special and it shows what The Hundred stands for," van Niekerk told Britain's PA news agency.

"It's about equality. To give us as females the first game is something really exciting and I'm honoured to be part of it.

"This is a sport for all and it doesn't matter where you come from, your background, your race or your sexuality. It's an even playing field.

"People can be hesitant about any change but hopefully we can put up a really good show in the first game and get people around the world really excited about this."

If the Invincibles find themselves fielding first, van Niekerk will have to decide who takes the new ball, with wife Marizanne Kapp, their Proteas team-mate Shabnim Ismail and England's Tash Farrant all possible options for the honour.

"I think I'll let them fight it out. It will be a scrap between Marizanne, Shab and Tash," said van Niekerk.

"When I'm leading South Africa I usually let them work it out but I don't want to get in the middle of this. It might have to come down to rock, paper, scissors!"

Bowlers in the Hundred can send down sequences of five or 10 balls, with van Niekerk admitting the switch from the traditional six-ball over takes some getting used to.

"In the warm-up game we had I forgot about the 10-ball rule! It's scary how fast it went by. You look up, 40 balls have gone and you don't know where they went," she said.

"But I think it's a great concept and as a captain I need to figure it out," van Niekerk added. "It's going to be about reading the game and seeing who is bowling really well.

"If I see a bowler all over a batter and it feels like we've got a chance to take them out I'll probably go for it."