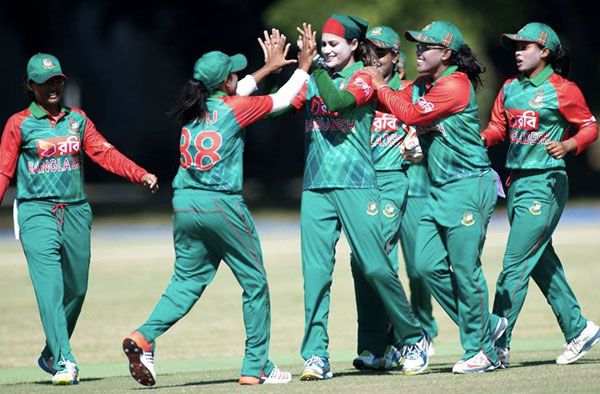 Bangladesh Cricket Board (BCB) has increased the salaries of the Bangladesh national women's cricket team. As a result, women's team are entering the new salary structure. Which will be effective from this month.

''We have increased the salary of the women cricketers by 20 percent and they will receive their salary in the new pay scale from this month (July). Earlier they (women cricketers) used to get 100 USD and 75 USD as match fees respectively for ODIs and T20Is,'' said Shafiul.

BCB have also decided to increase the number of national contracted women cricketers.