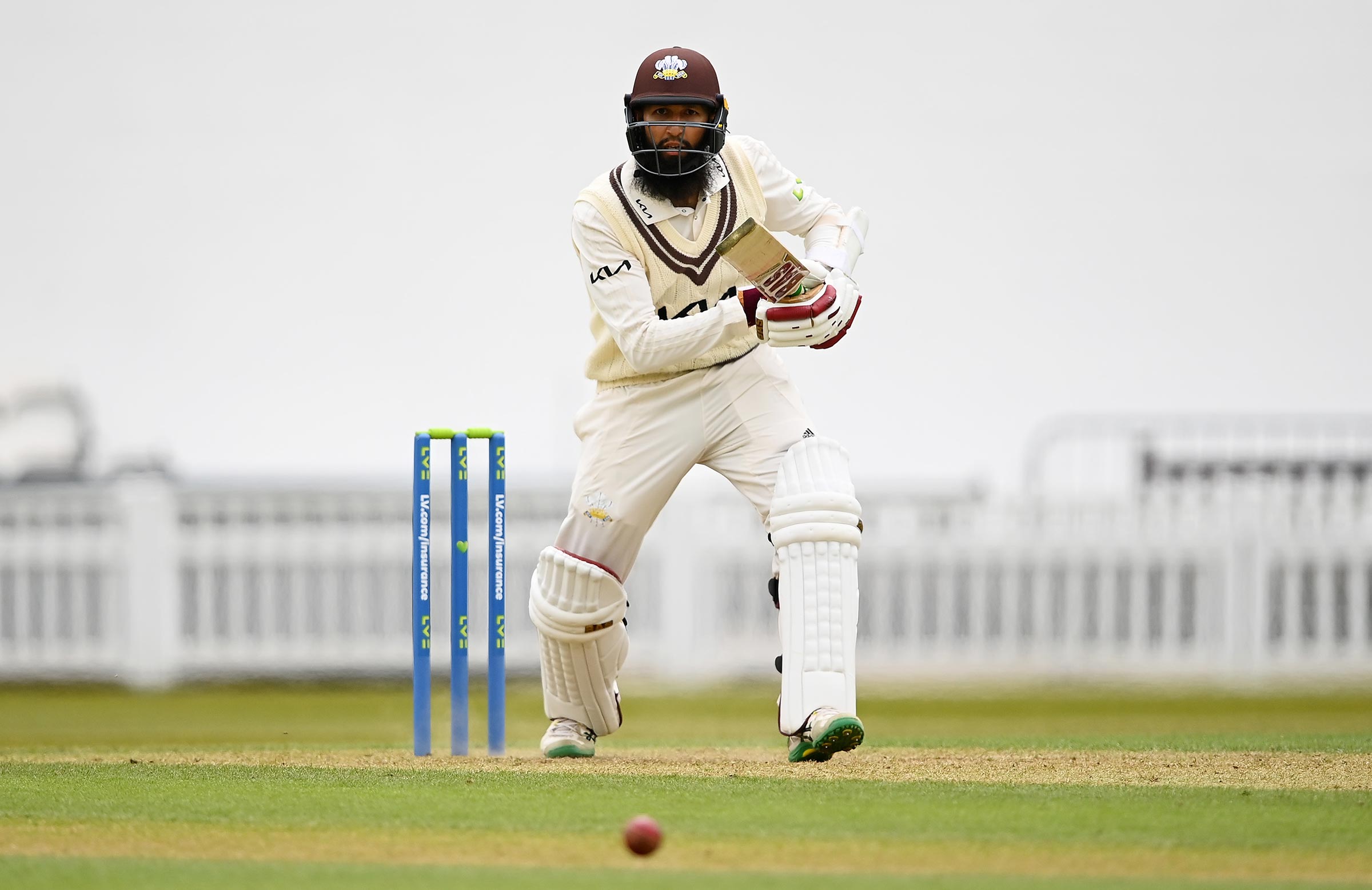 South African legend Hashim Amla has played one of the slowest innings in the history of first-class cricket to steer Surrey to a draw in their County Championship match against Hampshire.

On Wednesday, Amla batted all day at The Rose Bowl, finishing undefeated on 37 from 278 balls as Surrey finished on 8-128, leaving Hampshire just two wickets short of an innings win.

According to statistician Andrew Samson, Amla faced the most balls in first-class cricket with a score of less than 40.

Amla's strike rate in that Test match of 10.24 is the lowest in first-class cricket since 2008 (minimum of 200 balls faced) while his innings for Surrey on Wednesday (a strike rate of 13.30) is second on that list.

Another record was created on this day as Hampshire Left-armer Keith Barker finished with figures of 3-9 from 22 overs including 17 maidens, the most economical bowling performance of 20 overs of more in first-class cricket since 2001.

After the match Amla, who scored just three runs from 100 balls said he enjoyed the batting and hailed the batsmen for their defensive batting to claim the draw.

"I did enjoy it. Every batter that went out there had a plan and (we) tried our best to just block it out. You don't know how far you can go but we managed to go all the way. We had some nervous moments but the way the youngsters played was fantastic,” he said.

"The game dictated that we have to save the game. The last thing you want to do is play a couple of bad shots and the game is over by lunchtime. But the way everyone played today we managed to pull it back after being outplayed on days two and three," he added.