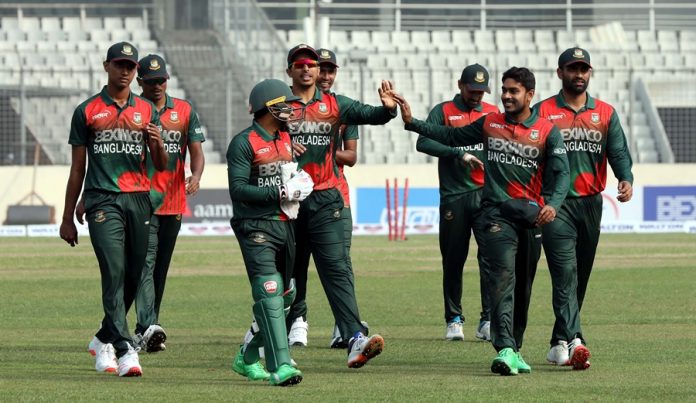 Despite the whitewash against the Kiwis, Bangladesh has improved in the ICC T20 rankings. Bangladesh has stepped up to No. 9, one step ahead of the West Indies.

Mahmudullah Riyadh's team has advanced one step even after losing 1 point. Where Bangladesh's rating point is 225. Meanwhile, England is at the top of the rankings with 277 ratings as usual. India is in second place with 272 rating points.

New Zealand has improved in the rankings. The Kiwis have advanced to third position with an increase  with 273 points. Pakistan at fourth with 261 points.

Australia ranked five. Then there are South Africa and Afghanistan respectively. Sri Lanka is one step ahead of West Indies they dropped two steps behind at number 10.

New Zealand has improved in ODIs like T20I. The Kiwis have moved up two steps to top the ODI rankings. The world champion England has dropped from one to number four. Meanwhile, Australia has risen to two and Virat Kohli's India has dropped to number three.