Officials of Indian Premier League (IPL) team Rajasthan Royals visited the Sher-e-Bangla Stadium in Mirpur on Thursday. Bangladesh fast bowler Mustafizur Rahman will play for Rajasthan in the 14th edition of IPL. They bought him for INR 1 crore. Ranjit Barthakur, chairman of Rajasthan said he is hopeful to see him play in IPL.

Bangladesh national team is scheduled to be played against Sri Lanka for two match Test series, which can clash with the IPL schedule. Ranjit admits country’s duty comes first but he is optimistic to have him for his franchise team. 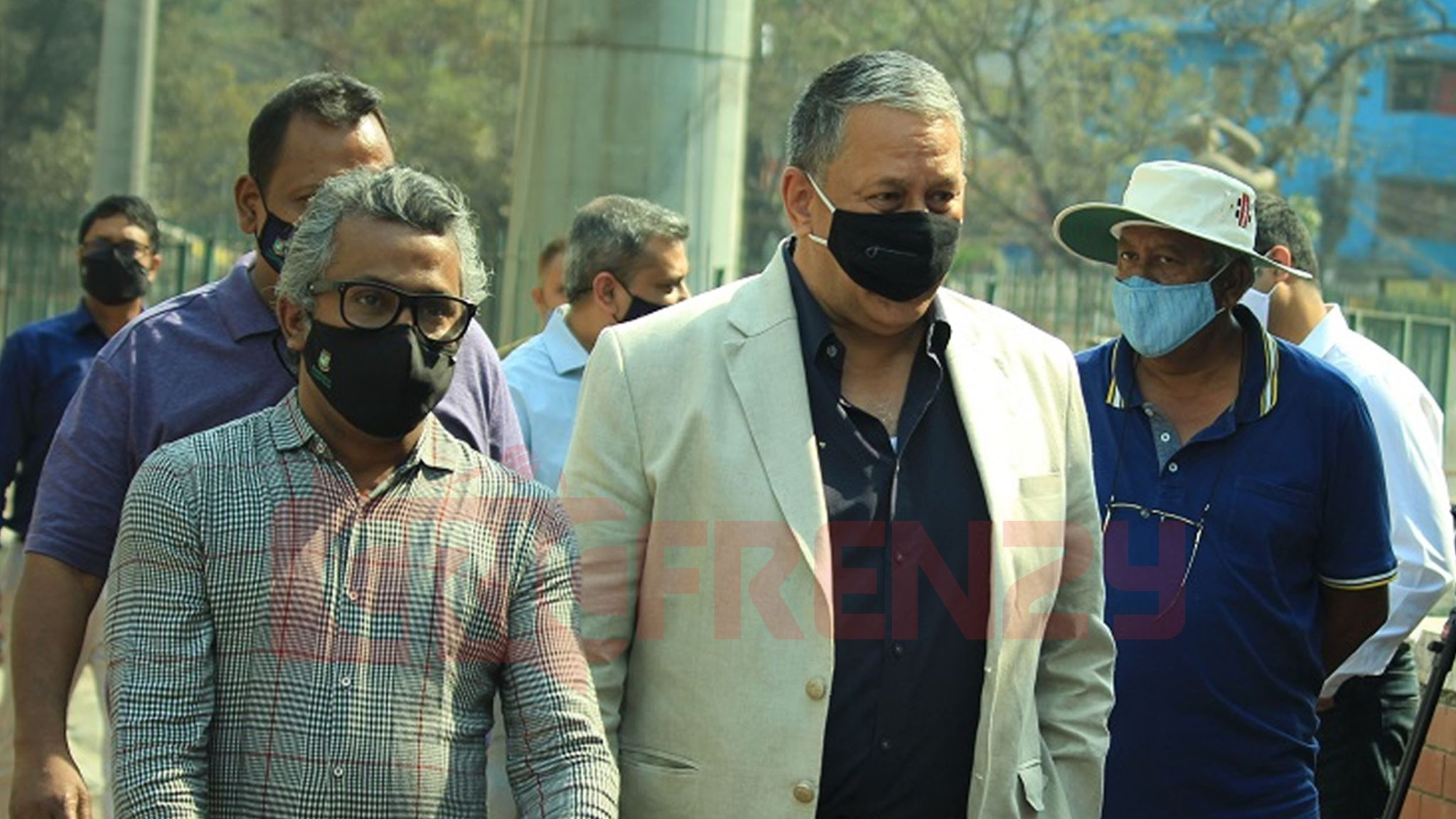 However, they are basically want to build an academy in Bangladesh. He has come to Bangladesh for that purpose. Although it is still in the thought process. They are existed to implement this plan.

“We want to set up an academy in Bangladesh. The name will be Royal Academy. Although it is still in thought. But we are anxious to implement the plan" he added.

Rajasthan officials toured the whole Mirpur Stadium. During this time they toured the practice facilities of the field and the stadium. Bangladesh Cricket Board (BCB) officials were also with the visiting team.