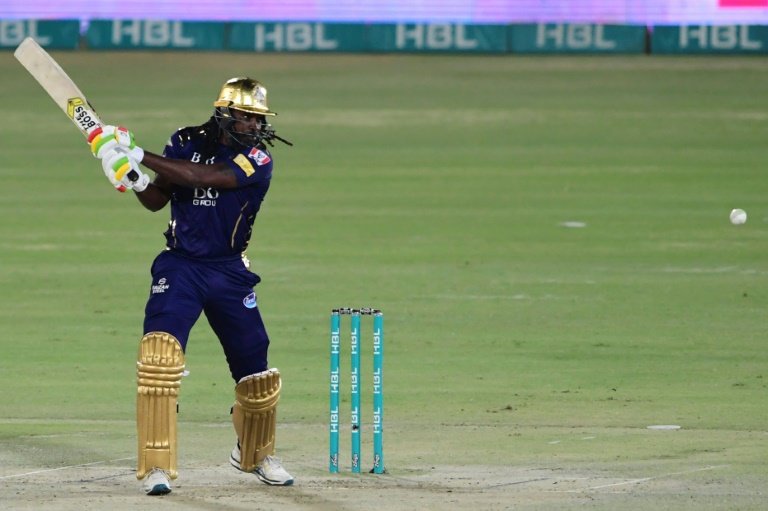 Chris Gayle was called into the West Indies Twenty20 squad on Friday for the first time in two years as the 41-year-old eyes a place in the World Cup later this year.

Gayle, one of cricket's global superstars, was named in the 14-man squad for the three-game series against Sri Lanka which starts in Antigua on Wednesday.

The charismatic Gayle wants to help steer West Indies to a successful defence of their World Twenty20 title in India in October and November.

The Jamaican opening batsman played the last of his 58 T20 internationals against England on home turf in March 2019.

"As we build towards the defence of the T20 World Cup, the opportunity is being taken to determine our best team and squad as we go forward," said chief selector Roger Harper.

"Chris Gayle has performed very well in recent tournaments and the selection panel thinks that he can still add great value to our team."

Gayle has been playing in the Pakistan Super League but will break off to resume his international career in the three games against Sri Lanka taking place on March 3, 5 and 7. 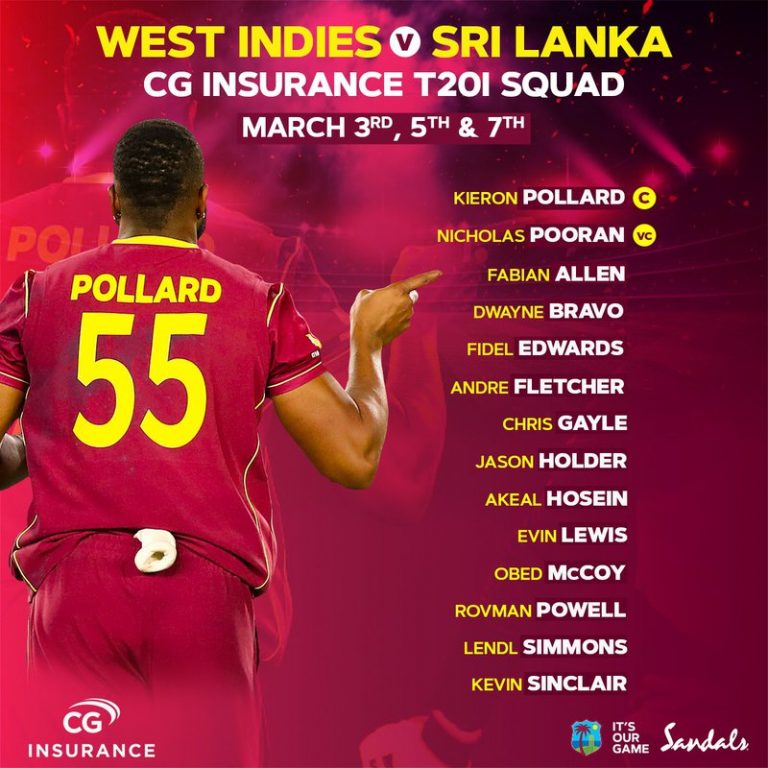 Also back in favour is 39-year-old fast bowler Fidel Edwards, who hasn't played for the West Indies since 2012.

"Fidel Edwards has been selected to give the bowling the potent firepower needed," Harper added.

The three-game floodlight series will be the first T20 internationals to be played at the Coolidge Cricket Ground in Antigua.

Three ODIs will also be played in Antigua at the Sir Vivian Richards Stadium on March 10, 12 and 14.

All-rounder Andre Russell is recovering from contracting COVID-19 earlier this month, and despite testing negative over a week ago has been ruled out of the T20 series.

A West Indies spokesman added that fast bowlers Sheldon Cottrell and Oshane Thomas, along with batsman Shimron Hetmyer and all-rounder Roston Chase have all failed to reach the minimum fitness standard in time to be considered for selection.