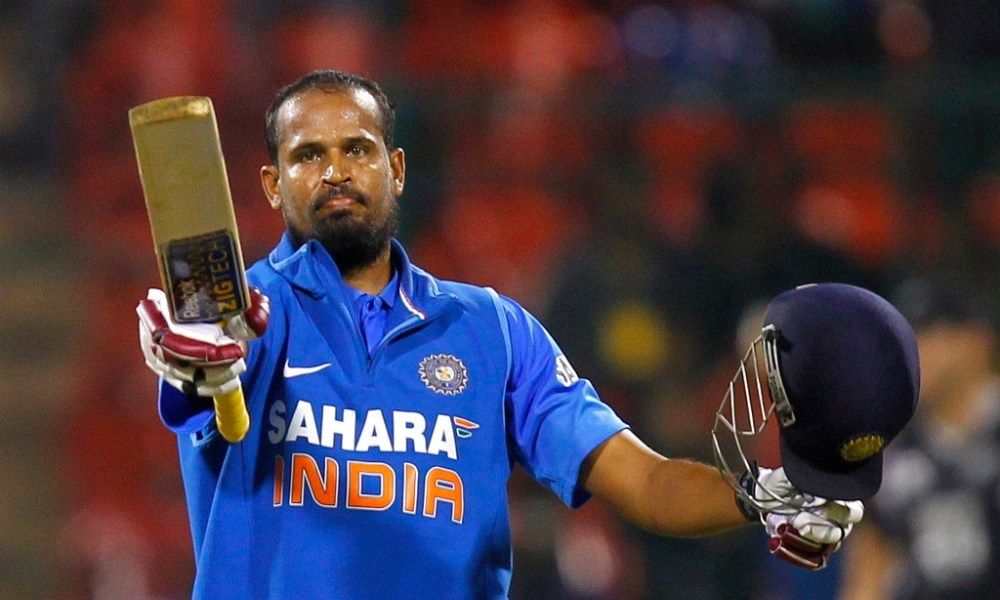 India all-rounder Yusuf Pathan has announced his retirement from all formats of cricket on February 26.

Yusuf is a two-time World Cup winner for India.He was part of the Indian team that won the ICC T20 World Cup 2007 and ICC Cricket World Cup 2011. Yusuf has also won the Indian Premier League (IPL) once with Rajasthan Royals in 2008 and with Kolkata Knight Riders in 2012, 2014.

“I officially announce retirement from all forms of the game. I thank my family, friends, fans, team, and the whole country wholeheartedly for all the support and love. I am sure you will continue to encourage me in future as well,” he said.

In IPL, Yusuf played 174 matches and made 3204 runs at a stunning strike rate of 143 with 13 half-centuries and one century. He also picked 42 wickets. His 37-ball century in the IPL 2010 season against Mumbai Indians is still the second-fastest century in the history of the tournament.