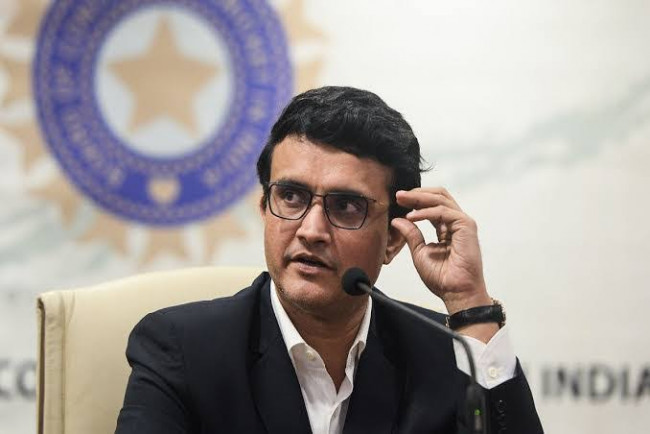 Bangladesh Cricket Board (BCB) is currently in the planning process to celebrate the birth anniversary of the Father of the Nation Bangabandhu Sheikh Mujibur Rahman as they want to make it a memorable one.

And hence the board wants to mark the occasion with hosting two Twenty20 matches between World XI and Asia XI, where a galaxy of stars will enlighten the matches.

If report is to be believed, the series will be a three-match affair with Bangladesh hosting first two while third may be held at Ahmedabad in India.

According to Indian media, the India is planning to unveil world’s largest stadium at Ahmedabad, where the third match of the series will be held.

The stadium has a capacity of holding 1.10 lac spectators and BCCI president Saurav Ganguly told the media about this development

“In India we are going to host a match between Asia XI and World XI in Ahmedabad to show the largest stadium to the world'' said Ganguly.

While talking to a leading newspaper in Bangladesh, BCB CEO Nizamuddin Chowdhury however had no straightforward answer in this regard.

‘’We are in talks in this connection. If he (Saurav Ganguly) talks about it, then it might be what you think. But any time the final decision may come about this match,’’ he said

‘’As we have taken the initiative there is no chance of changing the name of the tournament,” the CEO added.

The series is scheduled to be held in March after Bangladesh’s tour of Pakistan.

India look to next generation at Women's T20 World Cup

‘India can go to hell’