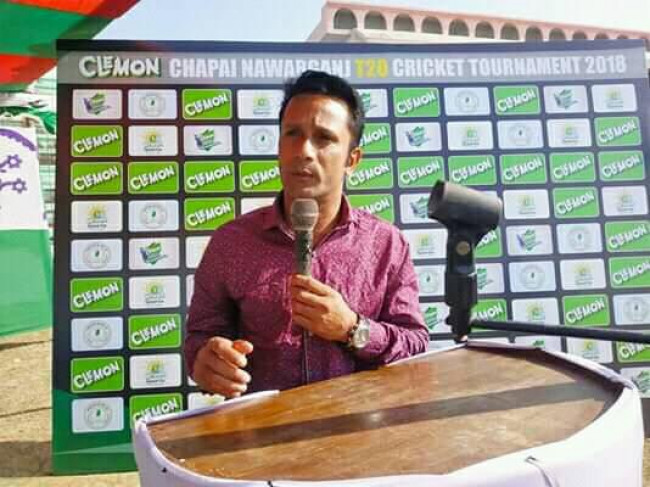 Bangladesh National Cricket Team manager Khaled Masud Pilot urged Tigers top-order to show their temperament as he saw no demons in New Zealand’s pitches which would render Kiwi bowlers to be unplayable.

“I think we need our top-order to click and play a Guptill-like inning. As we have seen in the first match, even Saifuddin managed to tonk a few. This goes on to show that if a top-order batsmen settles down, he can surely score on this sort of pitches,” Khaled Masud told Cricfrenzy on Thursday.

“We lost our last match as many of our Aces were exhausted due to the long travel and lack of adequate amount of rest.  Now as all of us had enough time to recover and rest, we believe we can hope for some good results,” added Khaled.

Expressing stern determination to turn their fortuned Khaled aired his conviction to make a better show in the second ODI of the series at Hagley Oval in Christchurch on Saturday. “We have reached Christchurch. We are determined to make a comeback in the series as it is our do-or-die encounter,” told Khaled.

“Tomorrow (Friday) is very important as we have our practice session and we hope to regroup and have a great session to make sure that no stones are unturned regarding practice,” hoped Khaled. Converting starts into decisive innings have long been an issue plaguing Bangladesh top-order, Tigers manager also felt that this pervasive mentality should be done away with.

“It is really important that if a batsman gets a start, he makes sure that he converts that into a big score. Soumya got a start in the first match but couldn’t translate that into sizable innings. We need to make sure that doesn’t happen again,” concluded Khaled.