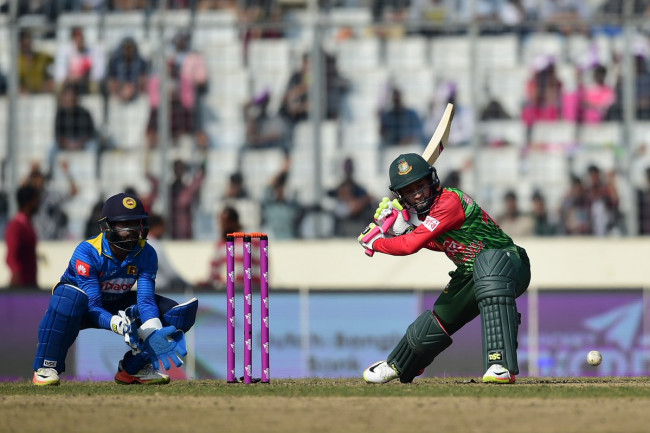 Bangladesh could not recover from that collapse and now it is the last batsman, Mustafizur Rahman, on the crease along with Mushfiqur Rahim who so far has showed the right temperament while also getting a century under his belt.